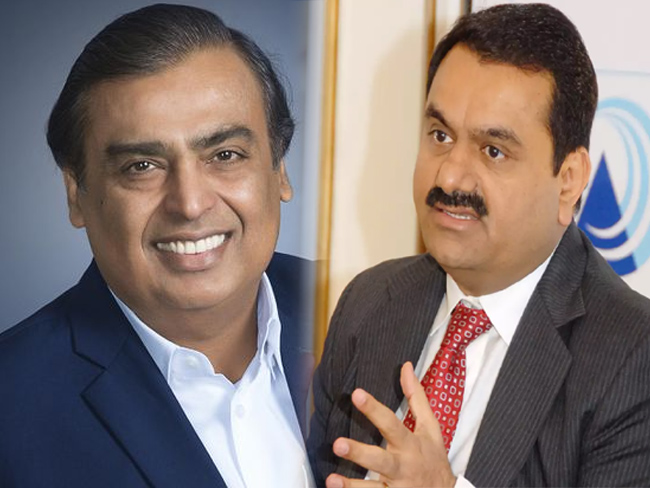 Reliance chief Mukesh Ambani has been at the top of the Indian list for the past few months. Ambani, who is ranked in the top 10 of the Forbes India 100 Richest Indians, has further amassed his fortune with $ 88.7 billion. For the 13th year in a row, Ambani continues to top the list.

While Ambani is ranked first in the Forbes list, Adani Group Chairman Gautam Adani is in the second position with $ 25.2 billion.

Pallonji Mistry, Uday Kotak, Godrej Family, and Lakshmi Mittal are in the next four spots respectively.