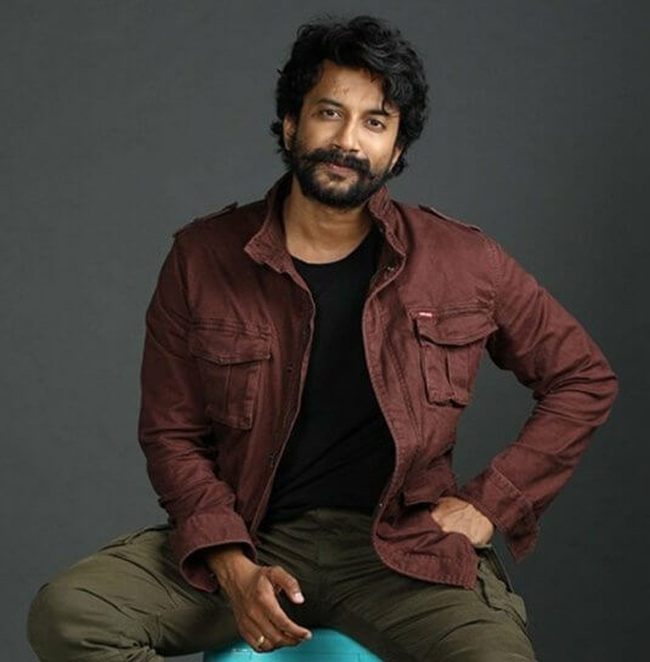 Popular Kannada film Love Mocktail, which released in January this year, had set the cash registers ringing at the box office. The film garnered positive response from both the audience as well as the critics.

Following the success of the movie in Kannada, now the film is all set to be remade in Telugu. Director Nagasekhar is helming the project with actor Satyadev and Tamannaah in the lead roles. The film will have music by Kala Bhairava and cinematography by Satya.

Meanwhile, the speculations were rife that the film has been shelved due to unknown reasons. When the same thing is asked to the lead actor, he trashed the rumours and revealed that the film is very much on and the schedules are prepared perfectly.

On the other hand, Tamannaah is waiting to resume the shoot of her upcoming Telugu film, Seetimaarr. She is also working on the post-production of her Bollywood film, Bole Chudiyan.