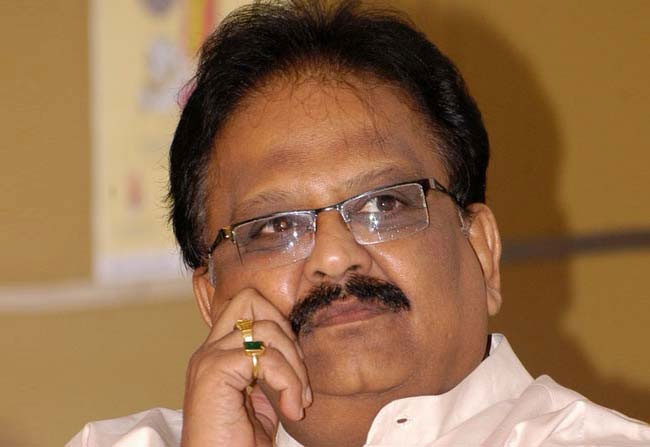 Veteran singer SP Balasubrahmanyam, who was admitted to MGM Healthcare due to Covid-19 continues to be on a ventilator and ECMO support in the Intensive Care Unit. His current clinical condition is stable and he is conscious and responsive. He is closely monitored by the multidisciplinary clinical team.

SP Balasubrahmanyam’s son Charan said much-relieving news that his father is doing much better than how he was day before yesterday. Charan who visited his father on Wednesday said the ace singer tried to communicate and write but found it difficult to hold a pen. He also said that SP Balu is listening to music and trying to sing. Well, this is what his fans expect from him.

Charan revealed that he requested the doctors to let Balu read a newspaper if that’s okay. He also thanked everyone for praying for the speedy recovery of his father.