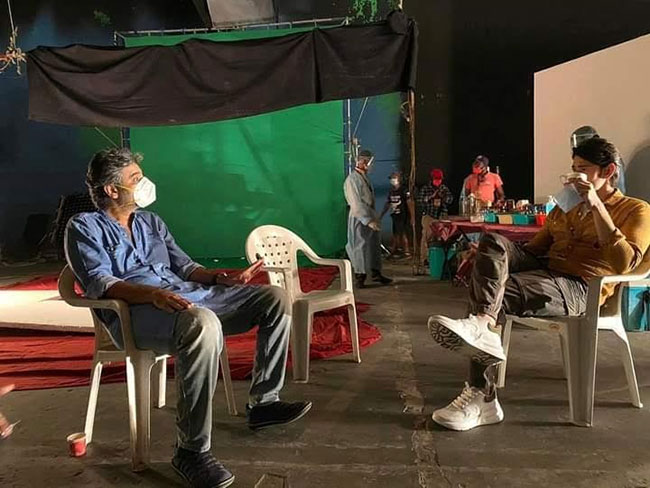 The ongoing crisis has already stalled the plans of Tollywood Actors, Producers and Directors. Many of the actors are slowly starting to resume work daring the crisis.

Now Mahesh has donned makeup to shoot for a Flipkart commercial in Annapurna Studios in utmost safe environment for two days. Fans are speculating that their favourite star may join the shoot very soon!

The Tollywood Superstar Mahesh Babu is now all set to start his next film ‘Sarkar Vaari Paata’ with Director Parasuram but the sudden shutdown due to pandemic didn’t make it happen as planned. Now the actor and Director are leisurely planning the cast and crew of the film to begin filming from October at least.