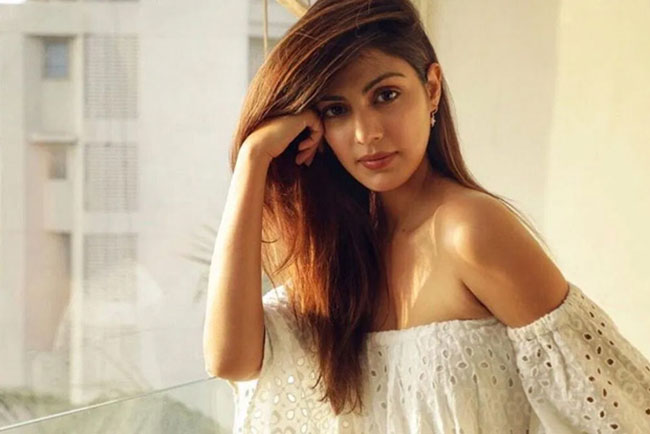 Bollywood actress Rhea Chakraborty, who was questioned by the NCB for the third consecutive day in connection with her involvement in a drug abuse angle in the Sushant case, has been placed under arrest on yesterday morning.

She was sent into 14-day judicial custody on Tuesday night and has been brought to Byculla jail women’s facility by the Narcotics Control Bureau officials. She will be in custody there till September 22.

According to the latest reports, Rhea will undergo a drug test today as her medical examination will be done at a government hospital in Mumbai. Once that is done, she will be produced in a court of law.

Reportedly, Rhea’s bail plea was rejected yesterday. Her lawyer Satish Maneshinde said that he will apply for bail in a higher court today again.