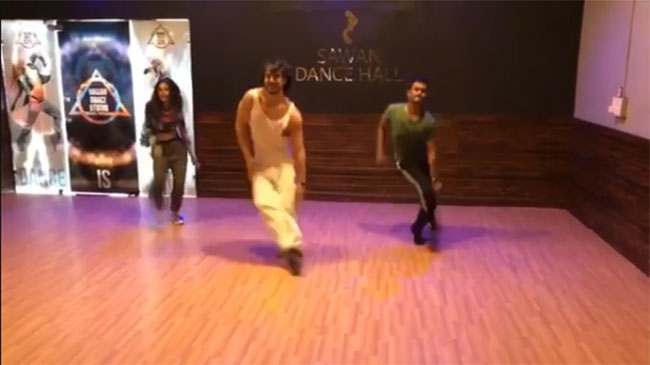 Tiger Shroff is one of the most talented actors in Bollywood, who has always raised his performance bar to the next level with each film.

Shroff, who is known as one of the best dancers in the industry, can be seen showing off his stunning dance moves on his latest Instagram post.

Taking to Instagram, Tiger shared a video in which he danced for the BTS new track ‘Dynamite’. BTS’ first English-only single ‘Dynamite’ was released on August 21 on YouTube and became insanely popular.