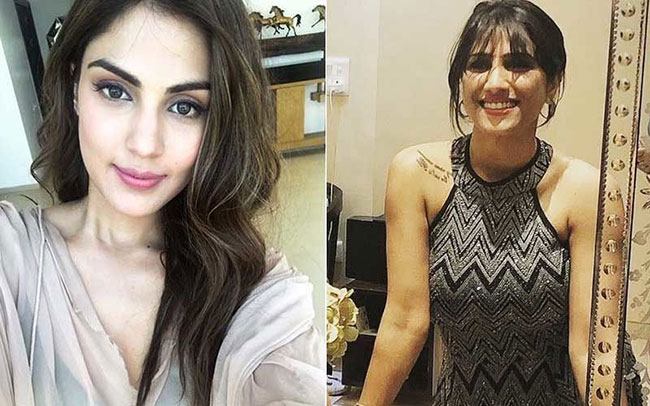 According to reports, Rhea’s lawyer Satish Maneshinde said in a statement that when Rhea and Priyanka had gone out to a party. Priyanka drank heavy amounts of alcohol and was behaving inappropriately with men as well as women at that party. So, Rhea brought her back to Sushant’s home. After returning, Sushant and his sister continued drinking alcohol while Rhea retired for the night as she had a shoot the next morning.

While Rhea was sleeping in Sushant’s room, Priyanka tried to Molestate her. Rhea was extremely shocked and asked that she leave the room immediately. Subsequently, Rhea herself left the house. This incident even rifted an argument between Sushant and his sister.