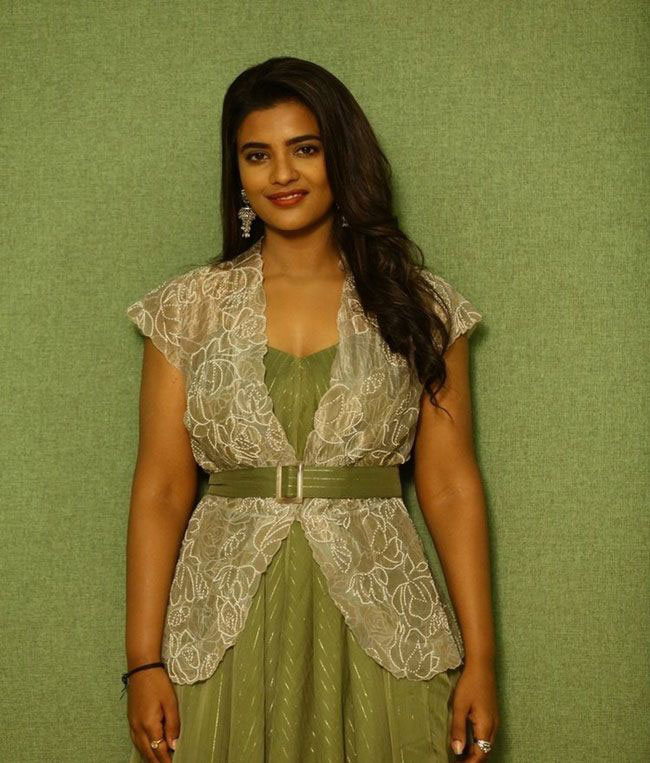 Supreme hero Sai Dharam Tej’s has collaborated with director Deva Katta for his upcoming film, tentatively titled ‘SDT14’. Touted to be a socio-political drama, the film is based on true incidents that happened in Andhra Pradesh.

As per reports, Ramya Krishnan will be playing the role of a Chief Minister, while Sai Tej will be seen as a doctor in the film.

The latest update is that actress Aishwarya Rajesh has been roped into the film. Reports reveal that she replaced Nivetha Pethuraj due to a change in shooting schedules. Although makers wanted to have Nivetha in the film, they couldn’t accommodate her call sheets and opted out of the film.

With this, Aishwarya came on board and has joined the sets in the on-going schedule which is currently underway in the outskirts of Hyderabad. More details are awaited.