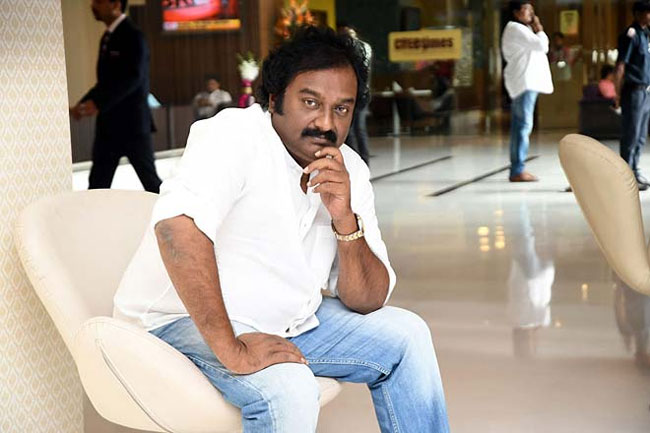 Ace director VV Vinayak’s debut film as a lead hero was shelved after not getting the output as expected. The 46-year-old director has shredded several kilos from his body to fit in the role and looked super-fit in the mass poster released by the team. It was reported that the film will be about an auto mechanic going on a rampage to punish sex offenders.

However, as per reports, Vinayak himself asked the producer Dil Raju to shelve it after seeing the rushes of the film.

When the ace director asked about the movie, Vinayak admitted the only good thing that the film has achieved is making him lose weight.

On the other hand, Vinayak will be directing Megastar Chiranjeevi for the Telugu remake of Malayalam super hit film Lucifer, which will be produced by NV Prasad in association with Konidela Productions.