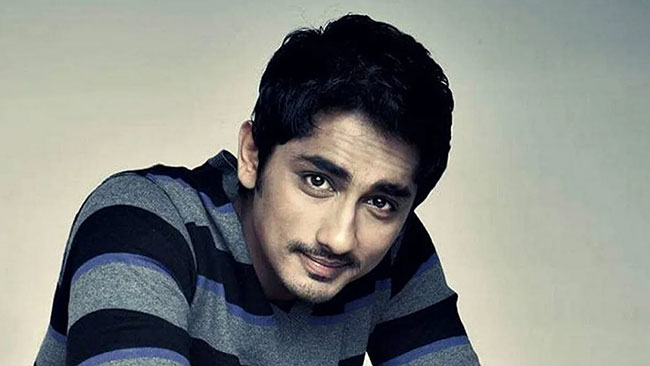 Ajay Bhupathi, the Director of the hit film ‘RX 100’ has been trying hard to kick-start his next project ‘Maha Samudram’, a multi-starrer action drama. Several actors were rumoured to play the lead role and finally young turk Sharwanand came on board.

As the film is a multi-starrer the director needed yet another hero Siddharth was finalized as the second lead actor in this intense action thriller.

Siddharth has been in talks for the project for quite long time now.

He has now tweeted saying after a gap of 8 years is making a comeback in Telugu films that too with talented actors and crew.

Now with Sharwanand coming on board, Siddharth was quite happy to play the other lead role. He has been in plans to make his comeback to Telugu cinema for a long time and he is finally returning to Tollywood with much anticipated ‘Maha Samudram’.

Sai Pallavi is considered for one of the female lead role and the other female lead Anu Emmanuel is also said to be finalized. Producer Anil Sunkara is funding this prestigious multi-starrer on his AK Entertainments banner. An official announcement about the film shoot start would be made soon!