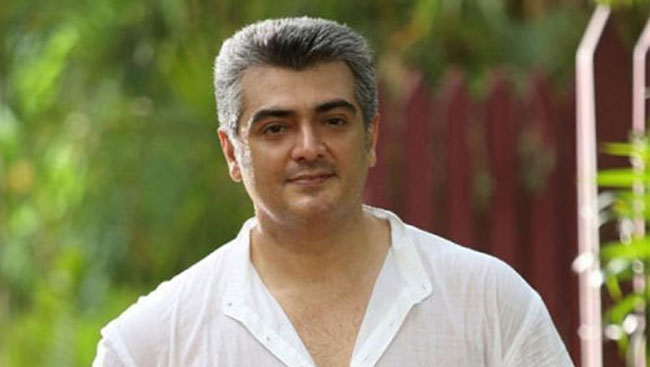 The makers of Ultimate Star Ajith Kumar’s latest film, ‘Valimai’ are preparing the ground work to promote the film by creating regular buzz about the most anticipated film of this year.

The latest news tells that the film unit is all set to resume the shoot of the film in Hyderabad’s Ramoji Film City by this month end. If at all the schedule goes well, the makers are panning to give a surprise to fans by unveiling the first look in Dussehra season and are adamant to release the film at least by Summer 2021.

With this news Ajith fans are enjoying and are hoping a blockbuster from the talented Director H Vinoth who shot to fame with his debut film ‘Khakee’. The film is produced by Boney Kapoor who is spreading his wings in the film industries down South!