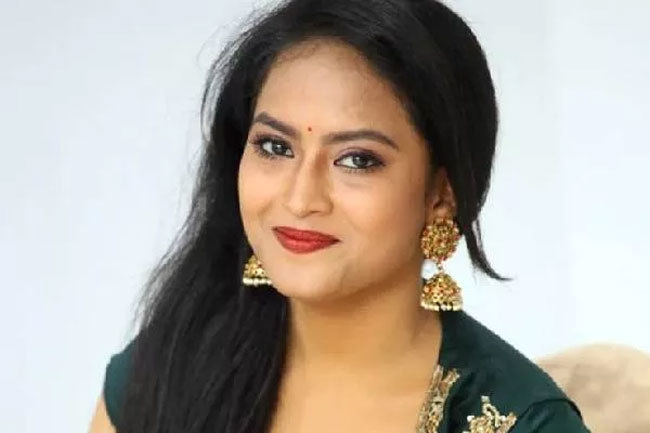 TV actress Sravani, who was known for her role in the serial Manasu Mamata, has died by suicide. She ended her life in her residence at Madhuranagar in Hyderabad on September 8, 2020, between 9-10 pm. The body of Sravani was shifted to Osmania Hospital for post-mortem.

Meanwhile, the police are investigating the suicide case and the family members blame Devraj Reddy who harassed her a few days ago.

According to reports, Sravani and Devaraj Reddy become friends on Tik Tok and started meeting on a regular basis. As they meet frequently, Devraj clicked some pictures with her and blackmailed her of releasing them online. Devaraj is said to have harassed Sravani and she committed suicide out of that resentment.

Sravani’s family said Devaraj phoned the actress and threatened her that he will damage her reputation. A case has been filed based on the complaint by the family members.