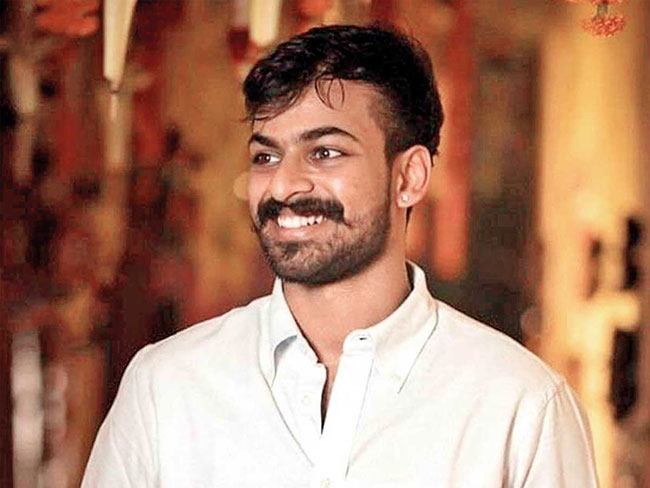 Mega hero Varun Tej is known for his unique script selection and strong acting skills. Unlike other Mega heroes, the young actor plays all kinds of characters and movies without falling into the same mold. No denying that Varun has created a name for himself for not just being a hero from Mega family.

Now another mega hero is also going on the same path. Chiranjeevi’s nephew, Sai Dharam Tej’s younger brother Vaishnav Tej is not looking for roles that will bring him an image as a hero.

He chooses characters that resemble the ordinary guy despite heroic looks. Apart from his first movie Uppena, he is also filming with director Krish. The film is said to be an art film rather than a commercial film.

Varun Tej also did his second film ‘Kanche’ under Krishna’s direction. With this film, he got good recognition as an actor. Seems like Vaishnav Tej is following Varun’s path in order to make his mark in Telugu cinema.