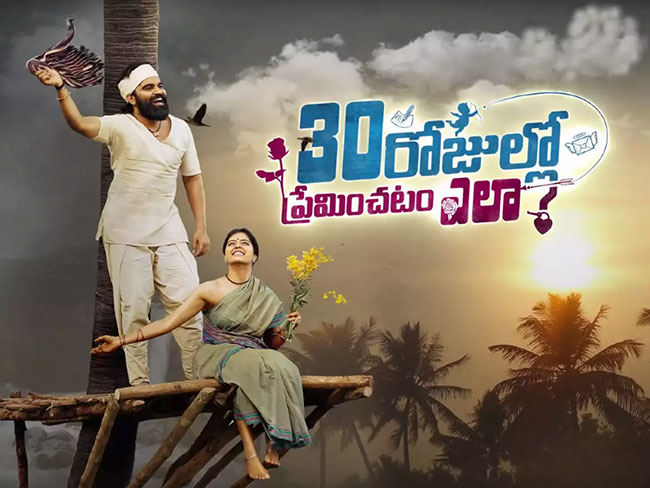 We are living in a very strange time where we are hesitant to give a shake hand to the other person let alone sitting together and watch a movie. The theatres are closed from the past few months and the situation may be that way for the next couple of weeks. Even after reopening, filmmakers are not sure about how people will go to the theatres amid the pandemic.

Due to this, many star heroes are willing to release their films on OTT platforms to reduce the burden on producers. Stars like Akshay Kumar are releasing their films on Hotstar in Bollywood while Nani gave green signal to release his ‘V’ on Amazon Prime. While all the stars are coming forward, it looks like popular anchor Pradeep is still waiting to release his ’30 Rojullo Preminchadam Ela’ in theatres.

At this time, small films like these may not get the desired reception in theatres and releasing in any OTT platform is the best solution as per experts. The song ‘Neeli Neeli Aakasam’ brought huge craze in the film but all of it washed away due to Corona. People are commenting that Pradeep should find ways to release the film in OTT rather than find a way to love in 30 days.