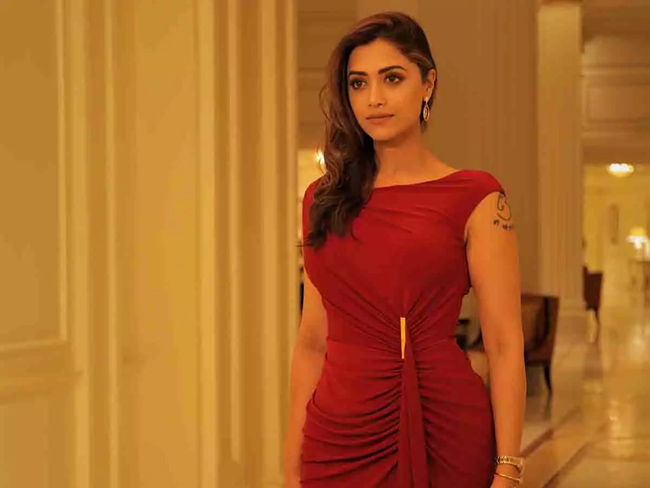 Remember the talented singer and actress Mamata Mohan Das? The artist mesmerized the audience with her powerful voice for songs like ‘Aakalesthe Annam Pedtha’ and many others. She got immense popularity for her glamorous act in Rajamouli and NTR’s ‘Yamadonga’.

She went on to act in many films ‘Krishnarjuna’, ‘King’, ‘Victory’ and a few others. After gaining fame in Tollywood, the Malayali actress worked more in Mollywood. She battled with cancer a few years ago and won. According to the latest reports, Mamata Mohan Das is going to make her comeback into Telugu cinema once again.

As we know, Pawan Kalyan is remaking Malayali hit film ‘Aiyyappanum Koshiyum’ and sources reveal that the makers are trying to rope her in for this film. Mamata Mohan Das became a star in Malayalam over the past decade but she completely faded away in Tollywood. We need to wait and see if her comeback becomes official or it ends up just like another rumor.