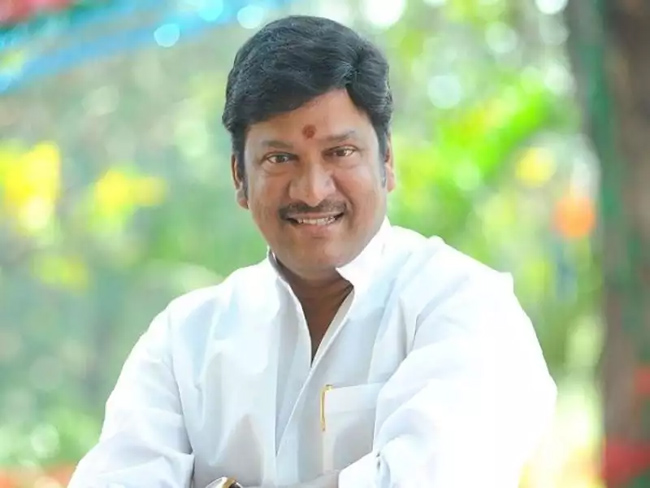 Young director Anil Ravipudi, who introduced Mass Maharaja Ravi Teja as blind in Raja The Great, has now coming up with another daring attempt that he will have a mute character played Nata Kireeti Rajendra Prasad in his upcoming film Gali Sampath.

Well, Anil Ravipudi is not helming the film, but wrote the screenplay and turned presenter for his friend S Krishna’s first production.

Aneesh Krishna is directing and S Krishna is producing the film under Image Spark Entertainment and Shine Screens banners. It is worthy to mention that Rajendra Prasad is part of all the films of Anil Ravipudi, except for his first directorial Pataas.