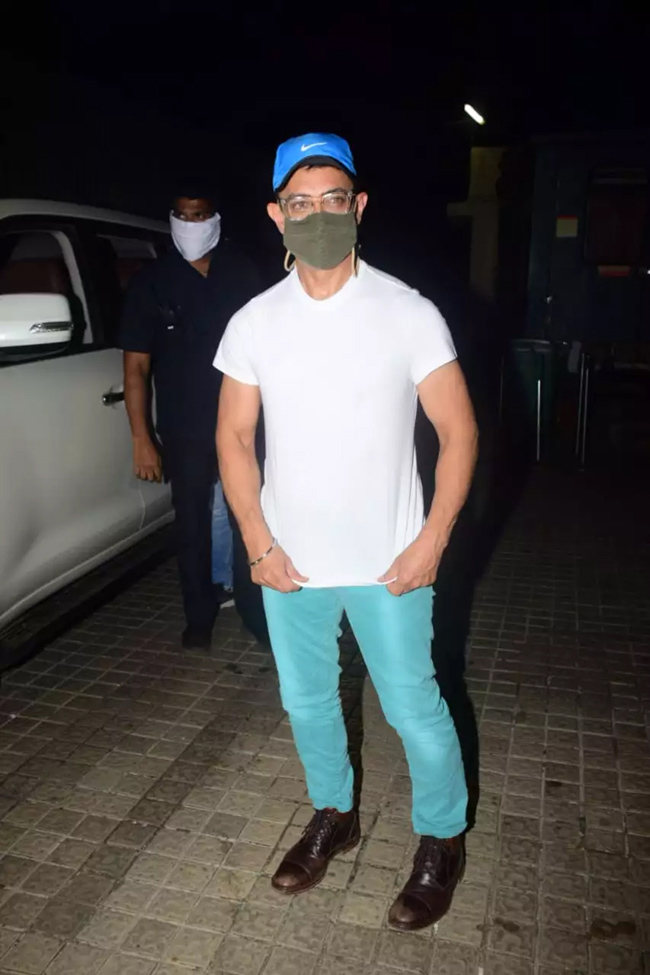 Owing to Covid-19 pandemic, everything with Cinemas has been shut down for months now. The governments have recently allowed the movie theatres to reopen and function in 50 percent capacity as a part of Unlock 5.0 regulations. Even the big screens are reopened, the audience are hesitating to go for theatres in fear of infection. Several shows were cancelled because there was no audience.

Leading the way to many people, who are in fear to go for Cinemas, Aamir Khan became one of the first celebrities to go to the theatre to watch the movie. He watched Suraj Pe Mangal Bhari which stars Diljit Dosanjh, Manoj Bajpayee and Fatima Sana Shaikh.

Sharing his excitement, Aamir Khan tweeted on Wednesday, “On my way to see Suraj Pe Mangal Bhari in a Cinema Hall. Really looking forward to the big screen experience, after so long !”

On the work front, Aamir will next be seen in ‘Laal Singh Chaddha’ which is the official remake of the Hollywood film, ‘Forrest Gump’.