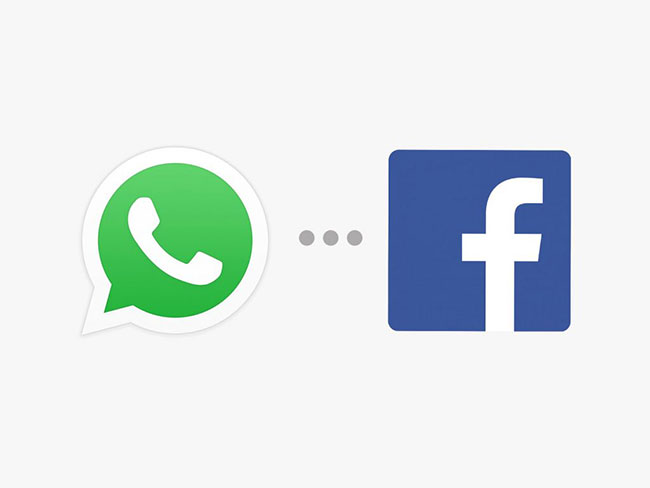 Congress leader, former party President Rahul Gandhi breathed fire on the government and even mentioned the story carried out by a leading United States daily.

In the article, the daily maintained that some of the controversial remarks made by a BJP Leader violated the hate-speech rules of Facebook. However, Facebook didn’t take any action on the leader.

Rahul Gandhi went on to say that not only BJP but also the RSS controls Facebook and WhatsApp that’s why hate-speech of BJP leader didn’t land him in any sort of trouble.

However, Facebook said that we don’t have any ties with BJP, and whenever they receive reports of hate-speech we will take action.

However, BJP is yet to respond to the allegations. Let’s see how the saffron party reacts to this.