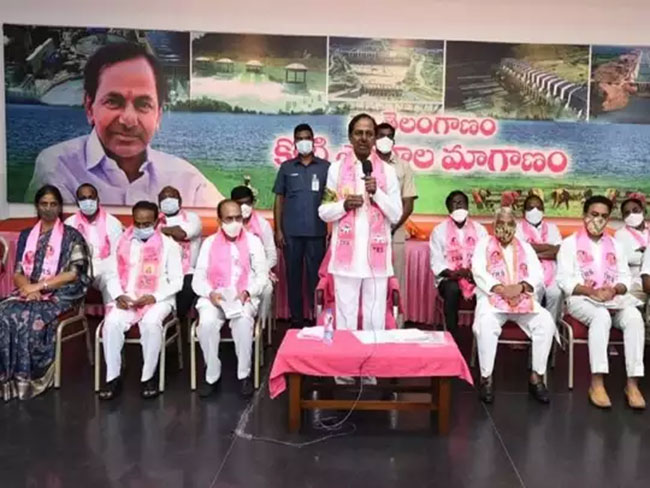 The ruling Telangana Rashtra Samithi(TRS) which took the GHMC elections seriously has intensified the election campaign and released the 16-page long election manifesto.

As the Greater Hyderabad Municipal Corporation (GHMC) divisions enjoy a fair share of the rich urban population, the government has targeted the urban population by promising free wifi facility in Hyderabad.

Media reports claimed that the election manifesto of ruling TRS promises to bring four news auditoriums and hi-tech stadiums in the city. Modernizing the libraries in the GHMC region is also promised.

It is believed that CM KCR recently chaired a meeting with TRS Parliamentary Party and Legislature party and instructed the leaders on the campaign for the upcoming polls.

The TRS which faced a rude shock by losing Dubbaka by-elections took the civic body elections seriously. The government has upped the game and released the manifesto.