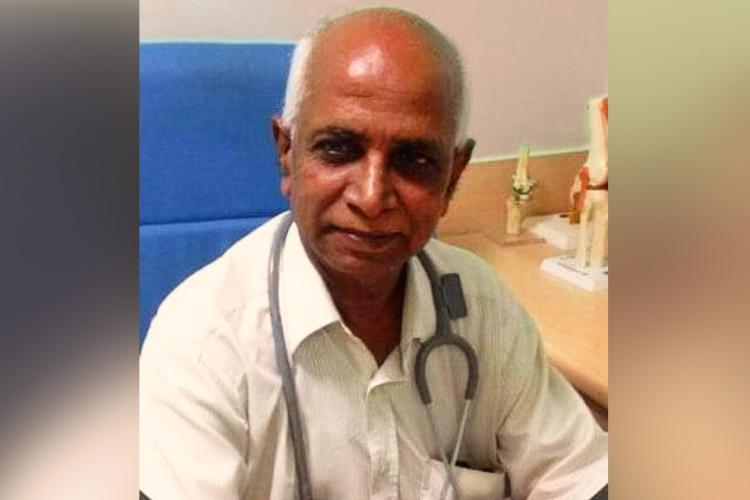 Dr V Thiruvengadam, famous as Vyasarpadi’s 5 rupee doctor, has died of cardiac arrest at the Southern Railway Hospital on Saturday. He was 70.

Well known in the Northern Chennai, Dr Thiruvengadam helped the poor in Vyasarpadi and Erukkencheri areas for a low fee of Rs. 5. Initially, when he began his service in 1973, he only took Rs. 2 per patient.

We are aware of Vijay’s blockbuster ‘Mersal.’ As per reports, Vijay’s Doctor character in the film was inspired by Dr V Thiruvengadam. Throughout his life, he never expected money while practising.

It is also known that the doctor has never rested, but his clinic was shut for a month due to COVID-19 restrictions, the first time in decades.

His daughter T Preeti, a doctor herself, assured that the clinic will not shut down. “My younger brother and I are both doctors and we will take his legacy forward. We just need some time to deal with the loss,” she said.