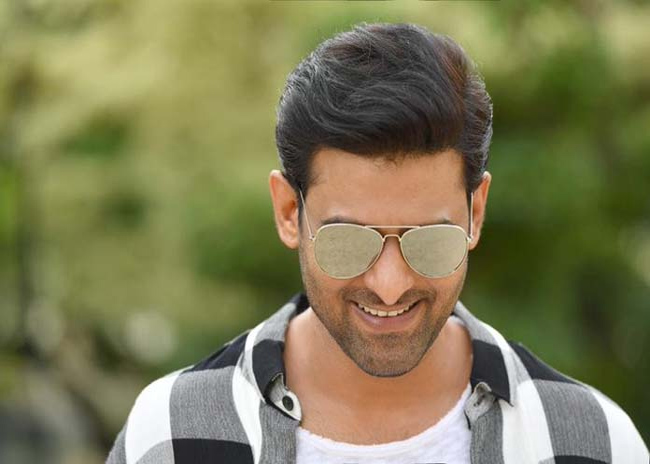 Ever since the announcement of Prabhas’ big-budget mythological film ‘Aadipurush’ under the direction of Om Raut, it has been trending a lot. The motion poster evoked a tremendous response and fans are very excited about this project. The makers made it official that the film will start rolling from 2021 and will hit the screens in 2022.

As the film will be shot with a limited cast and will be in front of green screens for a large portion, the makers need not more than 70 days of Prabhas’ call sheets if they pull it off as planned. The rest of the magic will be created in post-production through CGI. Om Raut previously made ‘Tanhaji’ in the same way and produced fantastic output. Hope he repeats the same again.