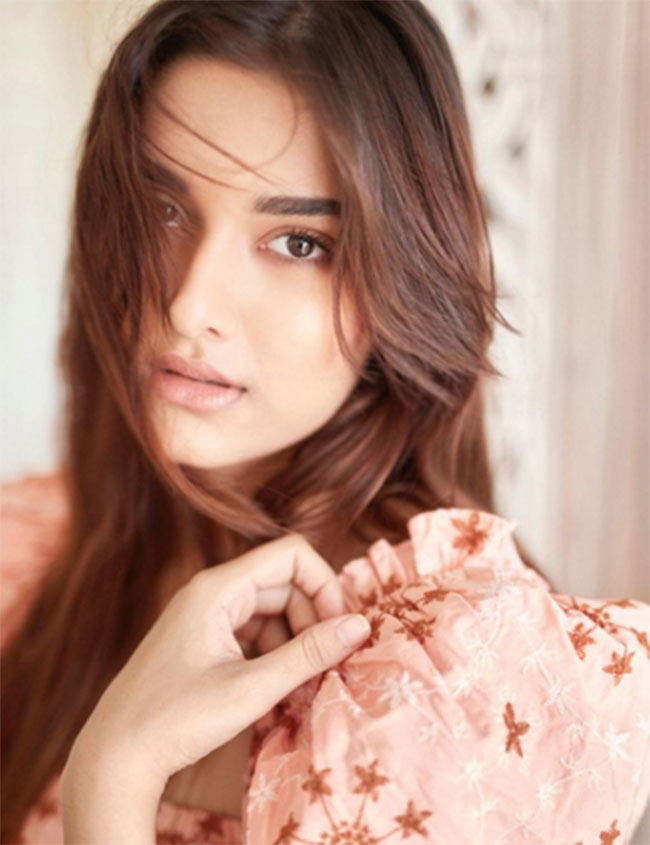 Young and talented actor in Tollywood, Adivi Sesh has made his name cemented in the film Industry with small films churning out big bucks at the Box Office.

The actor is currently busy with the film ‘Major’ directed by ‘Gudachari’ fame Sashi Kiran Tikka. The film is produced by Superstar Mahesh Babu under his GMB Entertainments banner in collaboration with Sony Pictures.

The latest news from Adivi Desh tweet suggests that Bollywood budding beauty Saiee Manjrekar is all set debut in the South with ‘Major’ film. The actor said that Saiee is playing an important role in the film.

Recently an update came from the film unit of ‘Major’ came saying that the actor Adivi Sesh has taken good training from the soldiers then and he is continuing the training online now even in the crisis time.

It is all because he want to suit the perfection of Major Sandeep Unni Krishnan on whom the film is based. It is said that the actor is paying for the Soldiers for their training and inputs. The actor is confident of this Pan Indian film and is hoping to catapult to next level of stars in Tollywood.

It is the rapport and friendship between Sesh and Director Sashi Kiran Tikka made them venture on ‘Major’ film. Sashi has dropped a big movie offer for Sesh. The film Major has completed 40% of its shoot and is having a simultaneous release in both Telugu and Hindi.