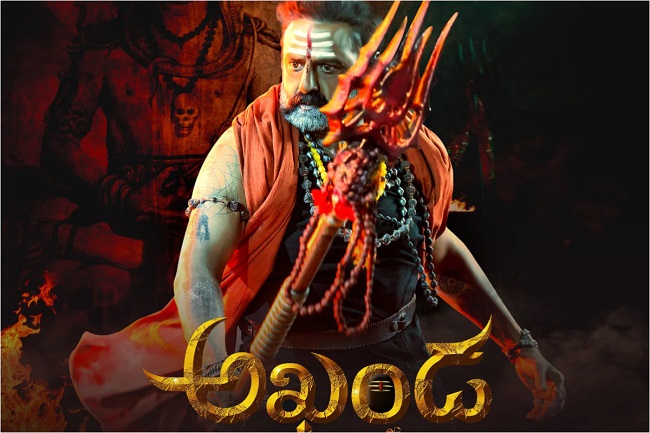 Nandamuri Balakrishna’s track record over the past two years is not good. He delivered disasters like ‘NTR “ Kathanayakudu & Mahanayakudu’ as well as ‘Ruler’. On the other hand, Boyapati Sreenu too gave a huge flop like ‘Vinaya Vidheya Rama’. But their combination seems to be not affected by this bad run of form.

Balayya and Boyapati gave hits like ‘Simha’ and ‘Legend’ which were super hits and the trade circles are quite hyped up about their third film ‘Akhanda’. The teaser of this film got more than 30 million views which is the highest for any senior star hero. Despite having big names like Chiru, Charan and Koratala Siva attached to it, ‘Acharya’ teaser failed to get 20 million views. Not just Chiru but other senior hero teasers too failed to get those many views.

Despite the Corona scare, a lot of exhibitors and buyers are showing interest in grabbing the rights of ‘Akhanda’. News is that the satellite and digital rights of ‘Akhanda’ were acquired by Star Maa for over 16 crores. This is a huge rate and fans are expecting this film to be a mass feast. Let us wait and watch.