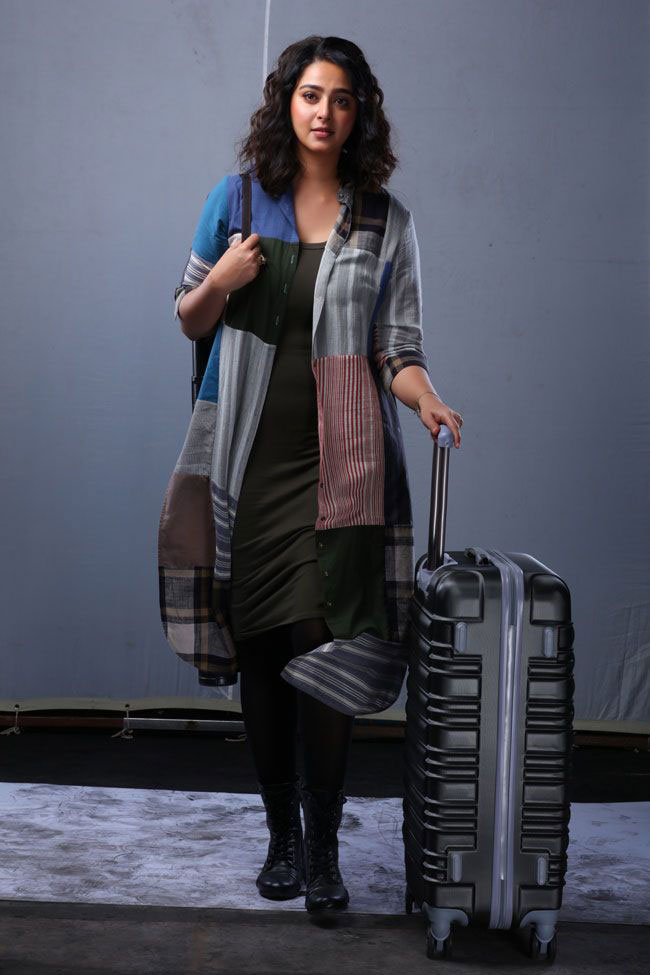 Be it a period drama of suspense-thriller, Anushka Shetty has proved her mettle time and time again with her arresting screen-presence and strong acting skills.

Excluding the male lead, the Baahubali actress herself can extract massive footfalls in the theatre and she is one among the few actors in the country who can carry the entire film on their shoulders.

Now, the South siren has joined the popular micro-blogging platform, Twitter. She posted her first tweet last night and left everyone surprised. The stunner is now on Twitter ahead of her film Nishabdham’s release.

She wrote, “Hi all Hope you all doing well and keeping safe. Follow me on my official twitter account @MsAnushkaShetty for some interesting updates in the coming days for all of you.” Anushka has over 3.8 million followers on Instagram and another 14 million likes on Facebook.

Meanwhile, Anushka is waiting for the release of her upcoming film, Nishabdham, starring R Madhavan in the male lead role. The film will be streaming on Amazon Prime Video from October 2.