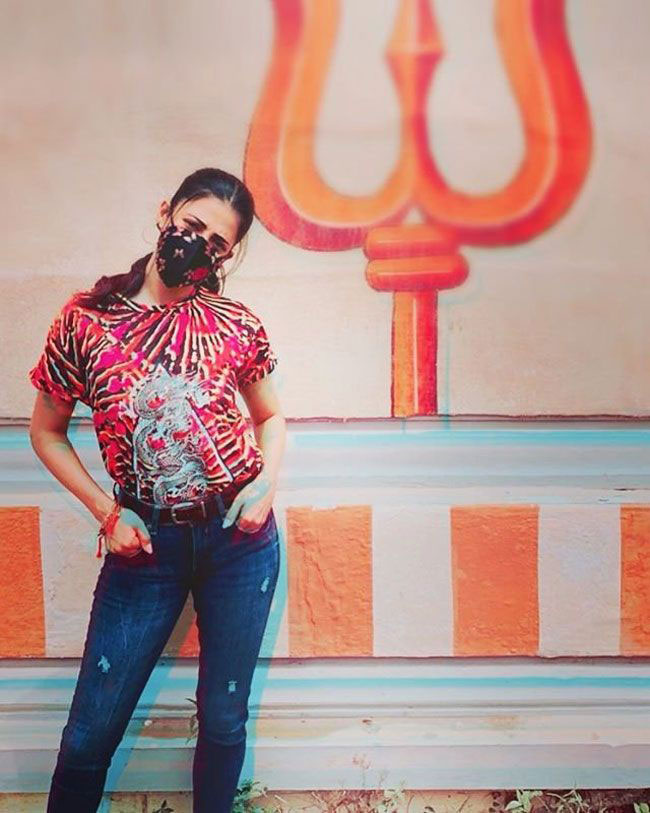 Stunning beauty Shruti Hassan who was a star heroine in Tollywood till a few years back has taken some time off acting and focused on her singing career. She did not sign any new films during that time and flew abroad and gave concerts along with her band.

She is back in the acting business once again and is trying to rejuvenate her career as a heroine. This Chennai girl who lived in her Mumbai residence during lockdown recently flew down to Hyderabad.

She reportedly took part in the shooting of a short film directed by ‘Mahanati’ fame Nag Ashwin which will be coming out soon. Other than that, Shruti will be joining the sets of Ravi Teja’s ‘Krack’ and wrap up her part. This film is directed by Gopichand Malineni who made ‘Balupu’ with the same combination.

Apart from that, sources suggest that the ‘Gabbar Singh’ heroine is all set to shoot for Pawan Kalyan’s ‘Vakeel Saab’ in which she plays a special cameo. Looks like it is going to be a busy next few weeks for his multi-talented girl.