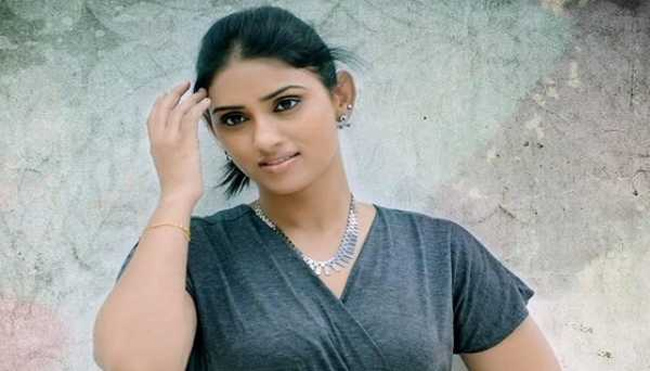 Arjun Reddy fame Sai Sudha has reportedly lodged a complaint against Tollywood cinematographer Shyam K Naidu for the third time. In May 2020, the actress filed a cheating case against the popular cinematographer and accused him of dumping her after promising to marry her over the years.

Following the complaint of her, the police arrested Shyam K Naidu for detailed investigation. However, after some dramatic incidents, she withdrew the case.

Now, Sudha lodged one more complaint against him claiming that her life is under threat with Shyam and his family members and friends. In her complaint, she claimed that she was forced to take back the case and threatened of dire outcomes if not done so. She also alleged that she was abused and also physically assaulted in this process.

Shyam K Naidu is known for his works in films such as Bujjigaadu (2008), Chirutha (2007), Desamuduru (2007), Pokiri (2006) and Super (2005) among many. He was also nominated as the Best Cinematographer for Business Man. While Sri Sudha shot to fame with Yevade Subramanyam and played a key role in Vijay Deverakonda starrer Arjun Reddy.