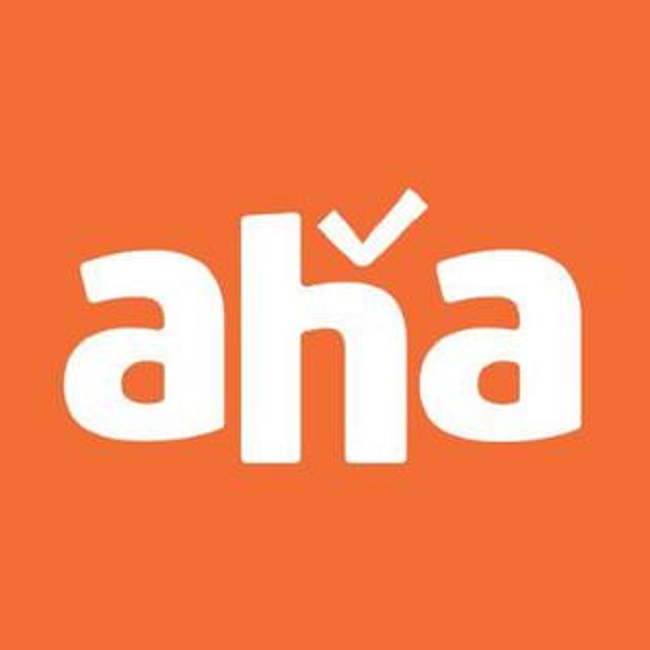 The Telugu audience are quite used to Amazon Prime Video and Netflix for a while now. They usually buy the big films which made them the go-to OTT platforms for our film lovers. When ‘Aha’ got launched, many brushed it aside but its steady grew in popularity and has now become a major competitor for the other two big OTT platforms in Telugu arena.

Despite some initial technical glitches, ‘Aha’ is getting a lot of viewers and subscriptions thanks to its original content. Many new films and young talents are coming with some innovative concepts which is grabbing the interest of many. It is becoming familiar in other languages too lately and analysts say that this OTT platform has a lot of women following due to its sensible content.

Apart from content that attract the youth, there are programs that appeal universally like ‘Sam Jam’ show and Tamanna’s show. Also, they are dubbing super hit intriguing films from Malayalam which is one of its biggest strengths. Marketing strategies such as one rupee per day are also working in its favour. ‘Aha’ recently bagged the rights of ‘Krack’ and if it continues to get big films, it will surely reach the top spot in Telugu.