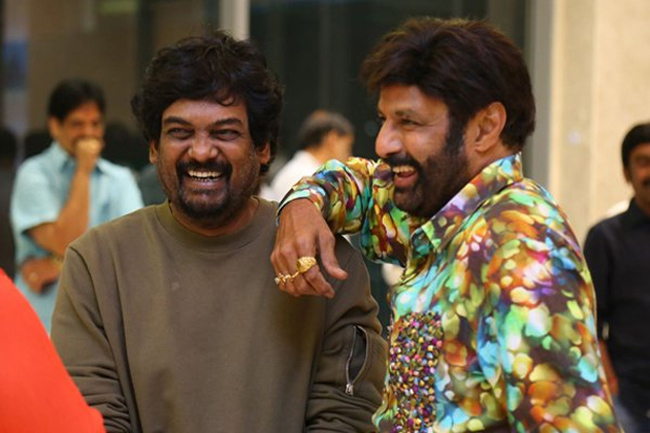 The Tollywood Director Puri Jagannadh is currently busy with Vijay Deverakonda’s film. In this crisis time, the director has penned a script for mass hero Nandamuri Balakrishna. Now the latest sources say that this maverick director has narrated the idea of the storyline to Balayya and the star has already given a green signal!

It is said that Balayya has asked Puri Jagannadh to shape up the project soon so that the project goes on floors as his next film after the current Boyapati film said sources.

It is evident that Puri is the fastest script writer in Tollywood. Balayya-Puri have previously collaborated for the film â€˜Paisa Vasool’. The movie didn’t reach the expectations but presented Balayya on a different level. Impressed by the fast filming and discipline of Puri, Balayya offered him a film but that didn’t materialize then.

Balayya is expecting to make films on a fast pace and is lining up directors, Now Puri is also in the pipeline to impress Balayya fans. Hope the combo returns to treat fans big this time!