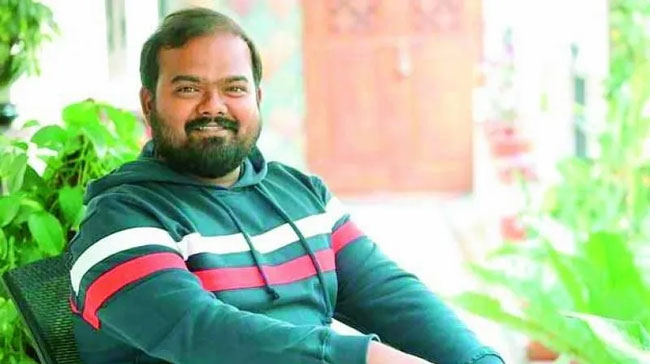 Cyber fraudsters who often target normal people have changed their direction and started targeting celebrities of various fields. In recent times, we heard stories of such incidents. A young Tollywood director fell into the fraudsters trap.

Tollywood director Venky Kudumula who made a debut as a director in Tollywood with Naga Shourya starrer Chalo in 2018 was targeted by fraudsters and duped for a sum of Rs 66,000.

Going into detail, a person called the director on nominating his recent film Bheeshma for International film festival. To nominate the film under various categories, the fraudster asked Venky Kudumula to deposit Rs 66,000 in his account.

After realising that he was scammed, Venky Kudumula lodged a complaint with the Cyber Crime Police. Police registered the case and an investigation is underway.