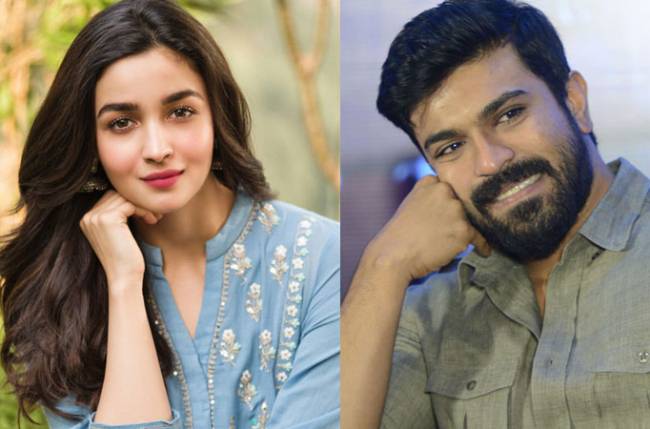 The Bollywood damsel Alia Bhat is picked by Director Rajamouli to be part of his magnum opus ‘RRR’.

Recently the Bollywood media was buzzing that the actress would render her vocals for the film RRR in Hindi and the makers are planning to make her sing for this film only for the Hindi version just make it a special venture in Hindi Cinema like the Bahubali franchise!

On the latest, news reports came that the actress is acing her Telugu speaking skills and would render her vocals here too! Let’s see if this turns true!

Recently a news about RRR and Alia Bhat said that she is all set to shoot this November. She is said to have asked the crew of RRR to go for a schedule planning and has alloted both November and December dates to Rajamouli.