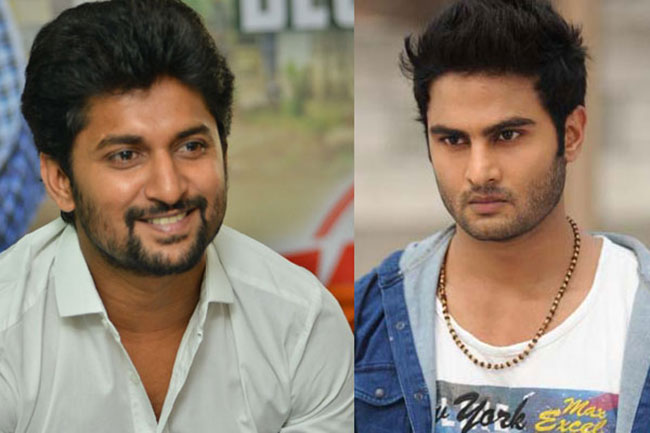 Nani and Sudheer Babu’s multi-starrer ‘V’ directed by Indraganti Mohana Krishna is all set to be streamed on Amazon Prime from September 5th. The trailer was released recently and it is impressive with a lot of action and style. Nani’s villainism and Sudheer’s heroism were well projected in the trailer. The film was supposed to be released on March 25th in big screens but the theatres were closed. At that time, ‘V’ was promoted heavily as Nani’s film as it is his 25th. The promotion was mainly focused on the natural star. There were reports that Sudheer Babu was upset with not getting enough importance.

Many say that villain character holds a lot of significance which is why Indraganti Mohan Krishna convinced Nani to be a part of this film. But looking at the film’s trailer, we can understand that Sudheer Babu too has equal prominence. While Nani looked menacing, Sudheer looked powerful in the trailer. Nani impressed with his versatile acting and villainism while Sudheer took the front seat in terms of action sequences. He event went shirtless in some fights.

Insiders say that both the actors have a lot of importance and the director carved out their roles perfectly. Both the heroes are quite confident on this film and let us see how the film turns out to be on 5th September.