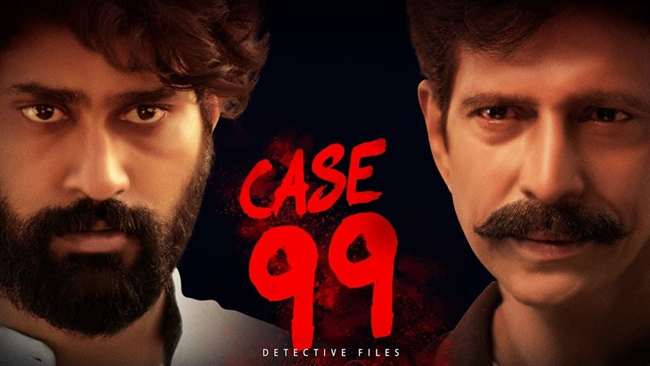 Priyadarshini Ram has started promoting his crime thriller ‘Case 99’ in an aggressive manner. The first look and the motion poster released recently gained a positive response from the audience. The premise in which the film is set raises curiosity and invokes suspense.

In the recently released File 2, they showcased the romantic angle between the hero Thiruveer and his love interest. The girl says that they will kill the hero when they find out she likes him. It also reveals that the girl goes missing and Ram’s character is investigating it.

All this crime scenes revolving around the love between the lead pair create an intense drama. Thiruveer and Priyadarshini Ram are playing the main roles in this film directed by the latter himself. The release date will be announced soon.