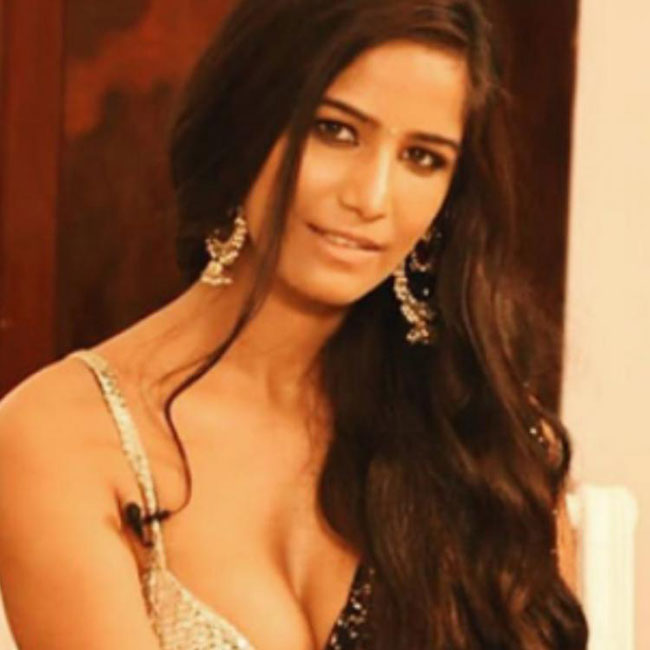 Recently Poonam has given a sudden shock to all her fans by complaining to police On her husband Sam Bombay. The couple married just three weeks ago and the news of Sam assaulting Poonam and the following arrest by Konkan Police in Goa made it a sensational news.

At the time of marriage, Poonam posted that Sam is her love for all the remaining seven lives and hoped for a better life here after! Netizens too congratulated the newly wed couple.

Poonam is a lone survivor and achiever in Bollywood who made her name by herself. She is highly regarded for her off the cinema gestures on social media. To make her fans happy she is daily posting a few sultry pictures of her On her app and that’s how she came into like light!