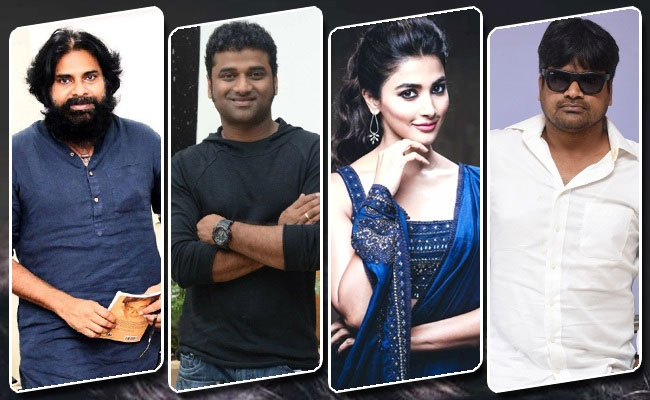 Mass Director Harish Shankar who is very much known for his out and out mass commercial blockbusters has clarified on the rumours of his upcoming film with Power Star Pawan Kalyan.

Today news revealed that Harish Shankar is repeating his heroine Pooja Hegde in this film too after 2 consecutive films with her but this will be a first time pairing with power star. Devi Sri Prasad is scoring the music for the film

As soon as the crisis ends Harish would speed up the work related to the project. Hearing the good update about Harish Shankar-Power Star film the fans are going back to the golden days of ‘Gabbar Singh’ days. The Director is waiting for the power star to come out of Vakeel Saab shoot. Let’s see how Harish Shankar presents his favourite star on screen this time!