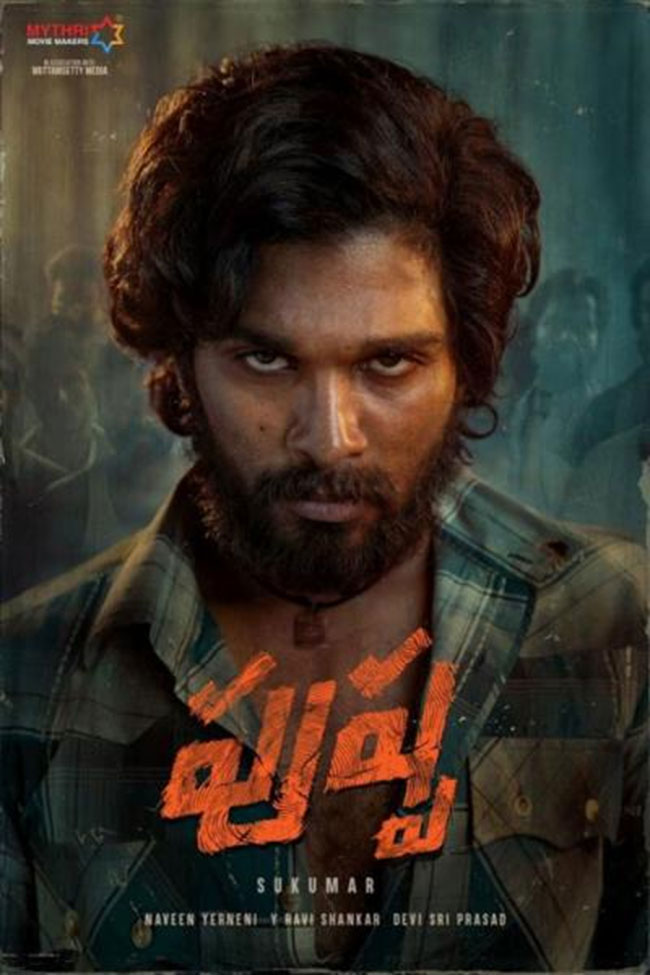 The combination of Stylish star Allu Arjun, director Sukumar and composer Devi Sri Prasad is undoubtedly one of the most favourites of the Telugu audience. The trio collided for Arya and Arya 2, and now working on their upcoming movie ‘Pushpa’ which is a most awaited film down the south.

We are aware that both Arya and Arya 2 became musical hits and especially the item song which made the album super hit. Both the songs had become the biggest chartbuster songs.

Going by the reports, Devi Sri Prasad has ensured that he scored a peppy number for Pushpa and the song is going to be the highlight. There is no clarity on the actress who is going to dance alongside Allu Arjun in the special song.

The movie unit is planning to resume the shoot a song between Bunny and Rashmika first. The shoot will resume soon by following the government guidelines.