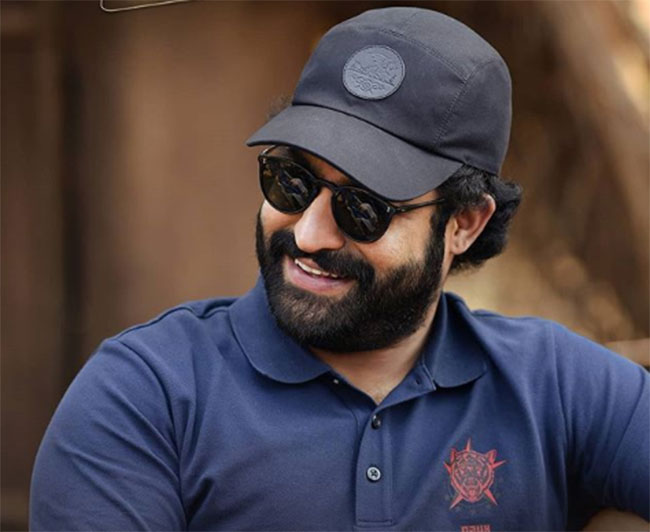 With the shootings getting stalled from the past few months, most of our star heroes are staying in their homes and spending quality time with their families. But some heroes are still staying in touch with fans through social media. While Mahesh and Charan don’t post photos quite often, their spouses took up that responsibility. Charan gave a brief interview on 15th August.

Stars like Pawan, Prabhas and Allu Arjun are also staying in the news one way or the other. But it is Jr NTR who went completely AWOL during the lockdown and even after that. He was silent on his birthday too and there were no updates on his movies.

Despite some gossips, NTR didn’t even release a photo in the past couple of months. As his wife Pranati also stays away from social media, there are no photos and videos of NTR or his family. He was last seen during the ‘Be The Man’ challenge where he did all the household work. His fans are really upset about this as other heroes are constantly coming up posts on social media. Since there is a lot of time for ‘RRR’ to start, fans are hoping to see their hero’s photo in the meanwhile.