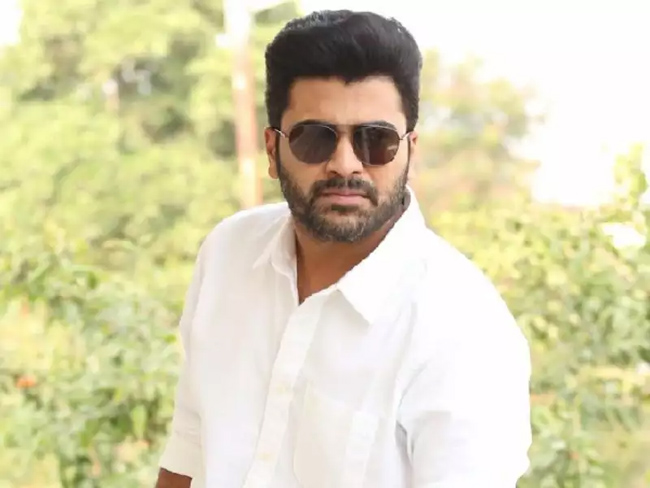 Several Tollywood celebrities have got married in this lockdown period. For the past few weeks, a news is making rounds that actor Sharwanand is going to marry shortly.

It was heard that Sharwanand is about to marry his childhood friend from an entrepreneur family. Now, the sources have revealed interesting news that the bride is none other than the cousin of Ram Charan’s wife Upasana Konidela.

We are aware that Ranarangam hero and Rangasthalam hero are close friends and Ram Charan is behind this marriage proposal. However, there is no official confirmation on this yet. Let us wait until Sharwanand reveals the news officially.

On the work front, Sharwanand will next be seen in Keeravani and Sreekaram. He is also a part of an untitled bilingual film which, will be shot in Tamil and Telugu.