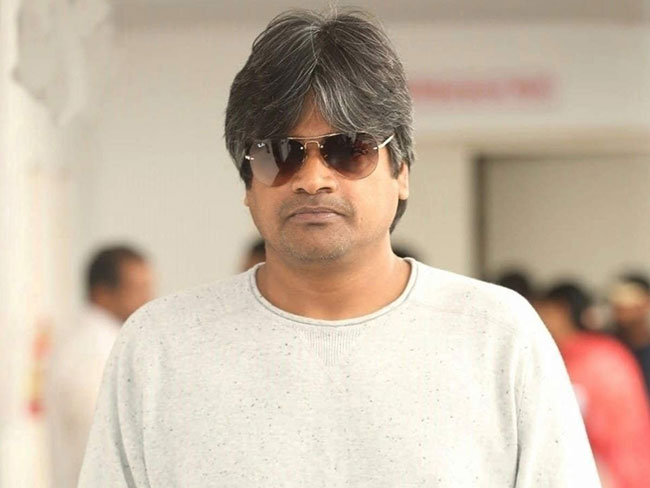 We don’t need to say separately that 2nd September is Pawan Kalyan’s birthday and his fans are planning to celebrate it grandly by doing some social activities as well as trend it on social media. If things were normal, Pawan’s comeback film would’ve been released by now which would give more reason for his fans to celebrate.

Nonetheless, Harish Shankar who will be directing Pawan’s next decided to give a big surprise to Pawan fans. Sources suggest that the first look poster will be released at 4:05 PM on September 2nd which making the fans go craze. This flick is produced by Mythri Movie Makers and the shooting is yet to begin.

There are some people who say that Pawan decided not to release any film
updates and focus only on social activities on his birthday this time. But this update is creating confusion among everyone. Let wait till 2nd September to find out what happens.