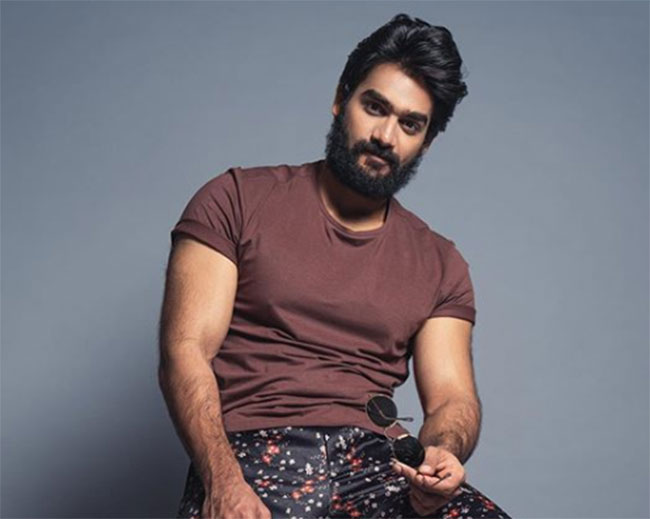 With a rugged look and intense acting, Karthikeya impressed many in ‘RX100’ and gained a lot of fame. He got a lot of offers after this film and did a couple of films like ‘Hippie’, ’90ML’, ‘Gang Leader’ and others but all of them failed badly at the box-office.

At this juncture of time, he landed in ‘Geetha Arts’ compound. ‘GA2 Pictures’ signed him up for a film titled ‘Chaavu Kaburu Challaga’. The first look poster got a decent response and being a ‘Geetha Arts’ film, Karthikeya was sure of its success. But Corona pandemic completely shattered his plans and Karthikeya is back to square one again.

Allu Aravind & Co are making moves to release his film on ‘Aha’ as people may not flood into theatres during these times. They are also hoping to use Karthikeya in web content they are making for ‘Aha’. But Karthikeya is reportedly not happy with it as it may dampen his chances of becoming an established hero in Tollywood.

News is that Karthikeya is not a position to produce his own film as all the profits he got in ‘RX100′ where evaporated with ’90ML’. Let us wait and see what Karthikeya does in the coming days.