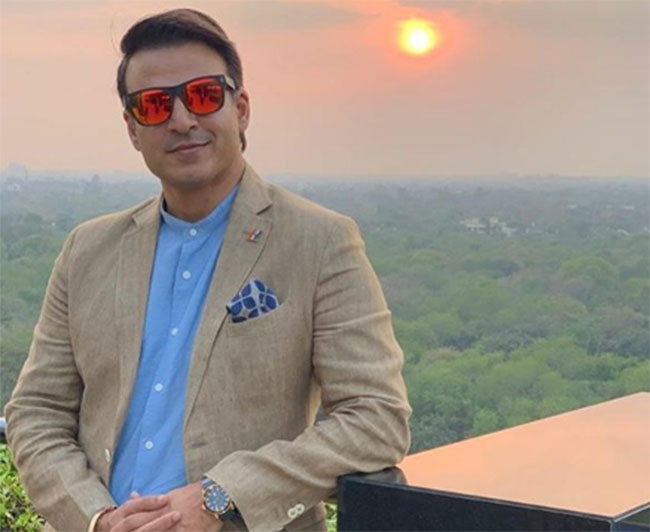 Vivek Oberai is not a new name in the South. This Bollywood hero did negative roles in Ajith’s ‘Vivegam’ and Ram Charan’s ‘Vinaya Vidheya Rama’. Vivek is also well known for being the lead in RGV’s ‘Raktha Charitra’. This handsome hero has a good craze in the South and a decent market in Hindi.

News is that Vivek recently agreed to act in a small director’s film. Karthikeya who made a film called ‘Rangu’ with Tanish in the past is reportedly narrated a storyline to Vivek and the ‘Grand Masti’ hero immensely liked it.

Sources suggest that the makers are planning to make this film with a budget of over 40 crores and it is expected to be a pan-Indian project as it will be released in multiple languages. The film will reportedly have a patriotic backdrop and director Karthikey is reportedly thinking of naming his film ‘Sar Haddu’. Let us wait till we get an official confirmation regarding this project.