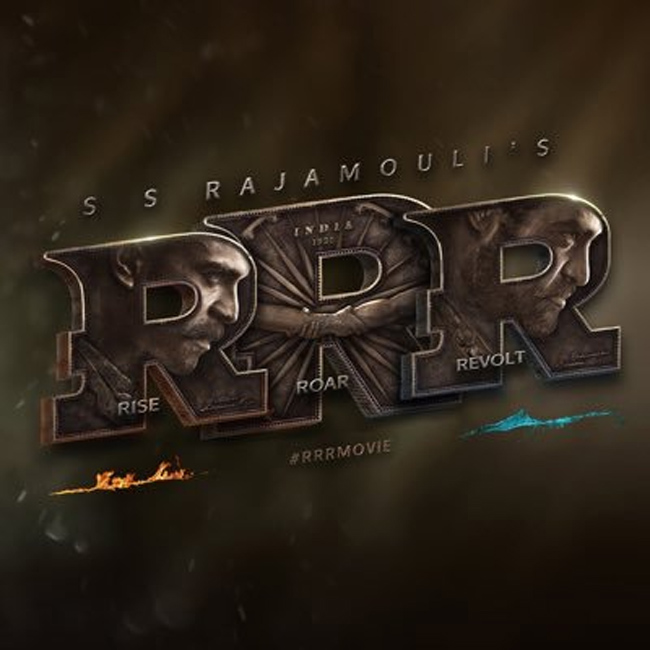 The upcoming film of Jr NTR and Ram Charan can be said as the biggest multi-starrer of these days. In Tollywood, Multi-starrers are very rare unlike the Bollywood! Here the actors and directors think twice to be a part of the multi-starrer. The reason is simple-The fans and their attitude towards their favourite star’s role in the multi-starrer.

The fan wars between Nandamuri and Mega heroes continued for ages. An end to this came from maverick director Rajamouli who said- Films like ‘Superman’ and ‘Spiderman’ come only if two stars join together. I wanted to show the same in Tollywood and thus decided to go for a muti-starrer film post the magnum opus ‘Bahubali’ series.

The two actors are great friends off the field and never show their tantrums that of coming from a big traditional families and this attitude of the stars made Rajamouli comfortable.

Going a step ahead, In a recent interview NTR said that Ram Charan is his God given brother and we share a great bond which I am happy for all my life!

Even Megastar Chiranjeevi joined the list of admirers of Charan-NTR friendship. He said that he is happy the way they are moving forward being stars. I always tried to maintain friendship with almost all my co-stars and now I am super happy for Charan as he is following my foot steps ended Chiranjeevi.

RRR is produced by Danayya DVV and is all set to release next year.