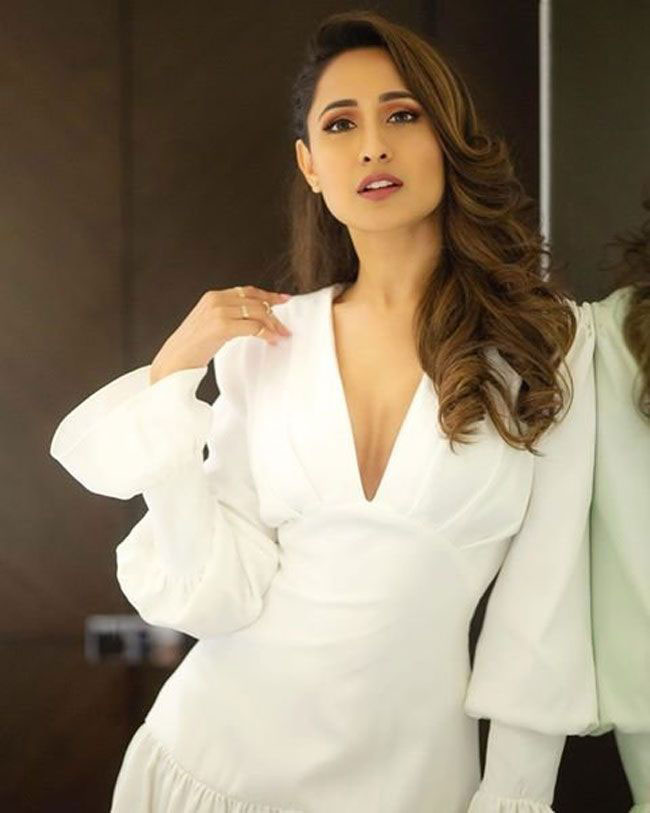 It looks like the makers of Balakrishna’s upcoming film are finding it tough to finalize on a heroine. They are bringing different actresses on board and dropping them as they are reportedly not getting satisfied. This film is coming with a lot of expectations as Balakrishna and Boyapati are coming together for the third time after blockbusters like ‘Simha’ and ‘Legend’.

Fans are eager to find out about the girl who romances Balayya onscreen but the film’s unit is changing one heroine after the other. Prayaga Martin, a young Malayalam actress was brought in as the female lead but since there was no chemistry between Balayya and her during the test shoot, she was replaced by Sayyesha Saigal. She was officially announced by the team but right at the time when the film was about to go on floors, news surfaced about Sayyesha stepping out.

Reports suggest that scintillating young beauty Pragya Jaiswal was roped in for the heroine’s role and sources say that she is going to be the final choice. Pragya did an eye-candy role in Boyapati’s ‘Jaya Janaki Nayaka’ before and she is expected to give a glamour feast in Balayya’s flick.

‘Seema Tapakai’ and ‘Avunu’ fame Poorna is playing an important role in this mass entertainer. Thaman is composing the music while Miryala Ravinder Reddy is bankrolling this crazy project.