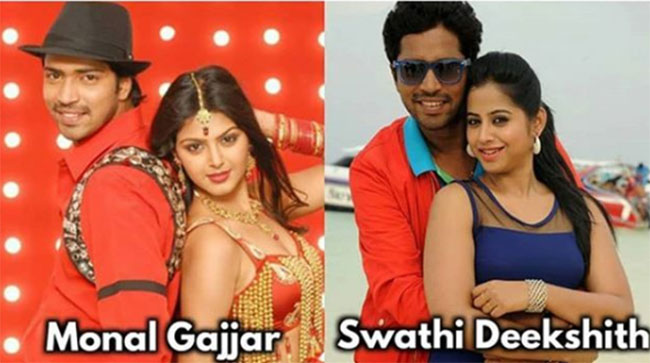 Most controversial and popular reality shows ‘Bigg Boss Telugu 4’ which is being hosted by Akkineni Nagarjuna is fetching amazing TRPs for the channel.

Intending to increase the glamour dose in the house, the makers sent sultry heroine Swathi Deekshith into the BB house as third wild card entry. Well, what is the connection between Allari Naresh connection with Bigg Boss?

In the first season of Bigg Boss Telugu, we have seen actress Archana in the show and she acted alongside Naresh in the film, ‘Nenu’. Later in the second season, Nandini Rai featured in Bigg Boss and she also acted along with Allari Naresh in the movie, ‘Silly Fellows’.

Now, in the fourth season, Monal Gajjar, one of the contestants had acted with Naresh in Sudigadu. The latest to join the house, Swati Deekshit, had also worked with Naresh in the film, ‘Jump Jilani’.