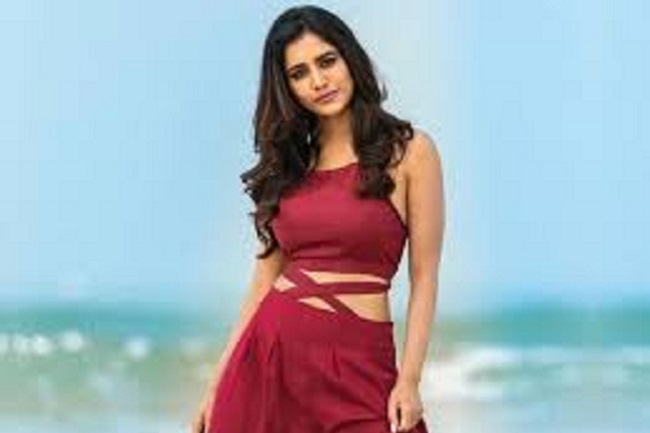 The Kannada engineer-turned-actor is making big in Tollywood. Young and talented Nabha Natesh made her Telugu debut with Nannu Dochukunduvate, but it was iSmart Shankar that made her popular across the Telugu states. The Disco Raja actress was recently injured and took two weeks of break. She was praised for stepping into the sets a lot quicker than everyone expected despite staying in the bed.

As per her latest interview, Nabha said that she fell in the washroom in Dubai. She was in Dubai for the shoot of her film with Nithiin. However, the actress had made a bad memory there with 2 weeks of break.

Nabha is currently very excited for the release of her upcoming film with Bellamkonda Srinivas, titled Alludu Adhurs. She was last seen in recent release Solo Brathuke So Better co-starring Sai Tej which turning out to be a super hit at the box office.