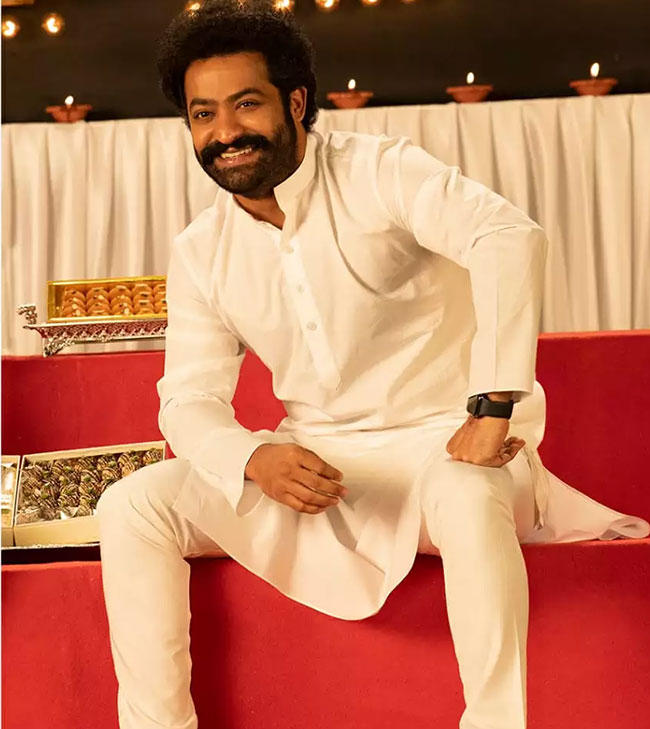 Among ten’s of top heroes in Tollywood, it is a bit difficult to answer the question “who is your favourite hero?” But Jr NTR is the actor, who impressed even the senior heroines with his dance, dialogue delivery and strong acting skills. Older generation heroines, in particular, are falling prey to NTR acting.

Senior actress Archana, who won the National Award twice, has recently participated in a TV show and praised Jr NTR for his strong acting skills.

Another senior actress Khushu Sundar, who co-starred with NTR in the film Yamadonga, has become a big fan of Tarak since from the film shoot and she often says that NTR is her favourite hero.

Senior actress Ishwari Rao has also praised Jr NTR and said he is the best actor. Ishwari, who acted with NTR in the film ‘Aravinda Sametha Veera Raghava’, was impressed with the actor’s work. Not only from this generation audience, but Tarak also seems to be having a great fan following from the old generation stars as well.