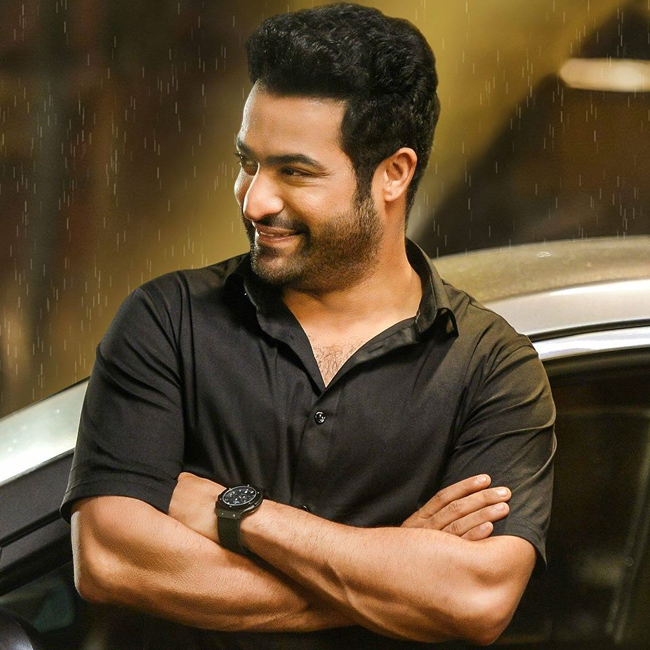 There is a lot of uncertainty in Tollywood right now as they are finding it tough return back to normalcy amidst the Coronavirus. Many star hero films are in production and they have been stopped abruptly. With the virus spreading in full flow, the makers are hesitating to restart the shooting and with the big budgets involved in star hero movies, the interests are piling up heavily.

There is a talk that our stars are returning back their remuneration till the film releases in order to reduce the burden over the producers. Jr NTR signed to make a film with star writer-director Trivikram Srinivas under the production of Haarika & Hassine Productions and NTR Arts. The shooting is yet to begin and NTR reportedly took 8 crores as the advance. Since there are no shootings, sources say that he returned back the amount to help the producers.

He reportedly took this decision to relieve them from the pressure of financiers and interests. As Rajamouli’s ‘RRR’ has a lot of shooting left, Trivikram’s film may take some time before it gets rolling. The ‘Khaleja’ director is currently fine-tuning the script and it is expected to begin next year as per sources.