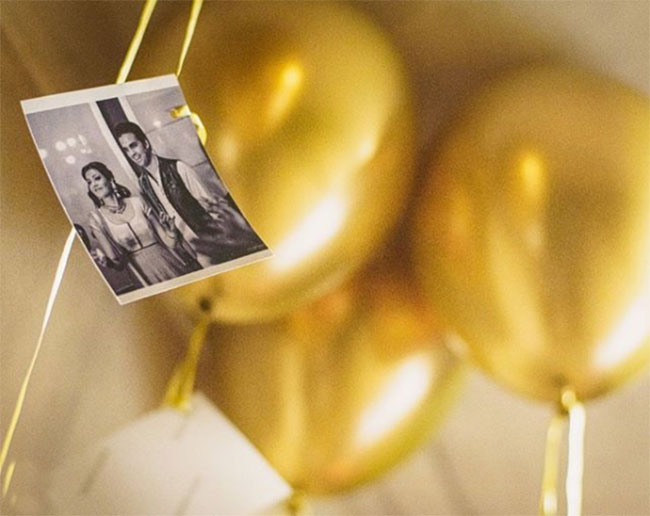 The actress and sensual beauty of Tollywood, Kajal Aggarwal who is ever active on social media has recently confirmed that she is all set to marry her long time boy friend Gautam Kitchlu, an entrepreneur in the Interior Designing and Internet Business. Now she got engaged in a formal ceremony.

Gautam has shared the engagement picture on his Instagram handle. In the pic, the couple looked amazing dressed in ethnic wear. Kajal shined in golden lehanga and Gautam matched her with Kurta look!

It is said that Kajal Aggarwal is seen following Gautam Kitchlu on Instagram and has liked his posts several time which adds to that it is a planned wedding. Fans are disheartened with the news but it is her parents who wants to see Kajal settling down and thus the marriage would be held on October 30 in Mumbai in a family ceremony where the guests are limited to 100 people only!

In Tollywood, Kajal has a film with mega star Chiranjeevi ‘Aacharya’ which is directed by Koratala Siva. Moreover, she is also part of India’s one of the best Director Shankar’s ‘Indian 2’.