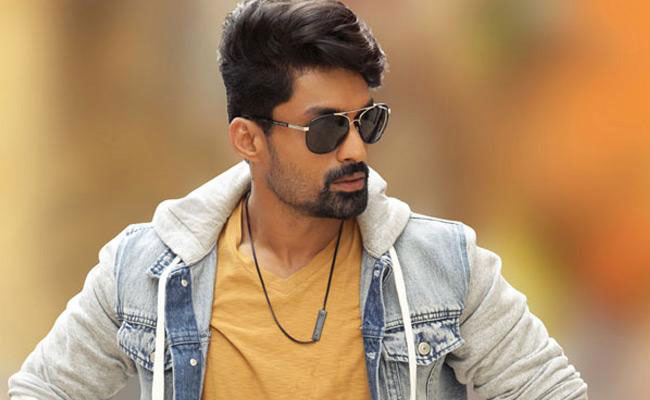 Nandamuri Kalyan Ram has always produced his own films under his banner ‘NTR Arts’. This production house was established a decade ago and he bankrolled all of his films and for the first time, he produced ‘Jai Lava Kusa’ with his younger brother Jr NTR. Now, he is co-producing Tarak’s upcoming film with star writer-director Trivikram Srinivas.

Rumours suggest that Kalyan Ram is all set to give a surprise gift to her babai Balakrishna. The Nandamuri hero has reportedly locked a script that suits Balakrishna’s mass image and status. Though it isn’t announced officially, Kalyan Ram will be reportedly meeting Balayya soon along with his team and narrate the story. If the ‘Legend’ hero likes it, we may soon witness Balakrishna working under Kalyan Ram’s production banner.

For now, Balakrishna is working with Boyapati Sreenu for the third time. The teaser got a big response and fans are eagerly waiting for this film. Kalyan Ram is also looked into several concepts for his next films as hero other than bankrolling NTR’s next project.