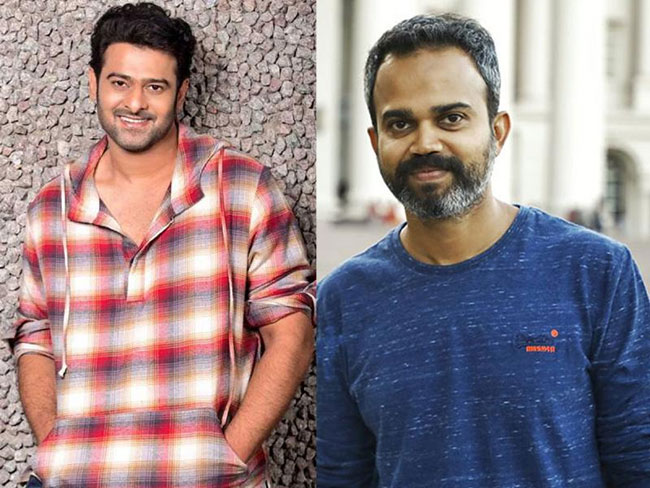 Star hero Prabhas is neck-deep busy with his current commitments. He is working on ‘Radhe Shyam’ and has agreed to films like ‘Adipurush’ and Nag Ashwin’s time-traveling film. The latest gossip in the industry is that he is soon going to announce another film with ‘KGF’ director Prasanth Neel.

While this news was heard a lot previously, many thought that it was a mere rumor but it cropped up once again. Insiders say that Prasanth Neel is going to make a pan-Indian film with Prabhas will be announced officially and may go on to the floors before ‘Adipurush’.

As per reports, Prasanth Neel is going to remake his own Kannada film ‘Ugram’ which was released back in 2014. He is said to be planning to make this movie on a pan-Indian level and Prabhas is going to be the hero. Prabhas has a national-level market and he is making films with original stories all these days. He didn’t act in many remakes but we need to wait and see if Prasanth Neel’s film becomes official or not. Prabhas’ ‘Radhe Shyam’ will be arriving in Summer next year.