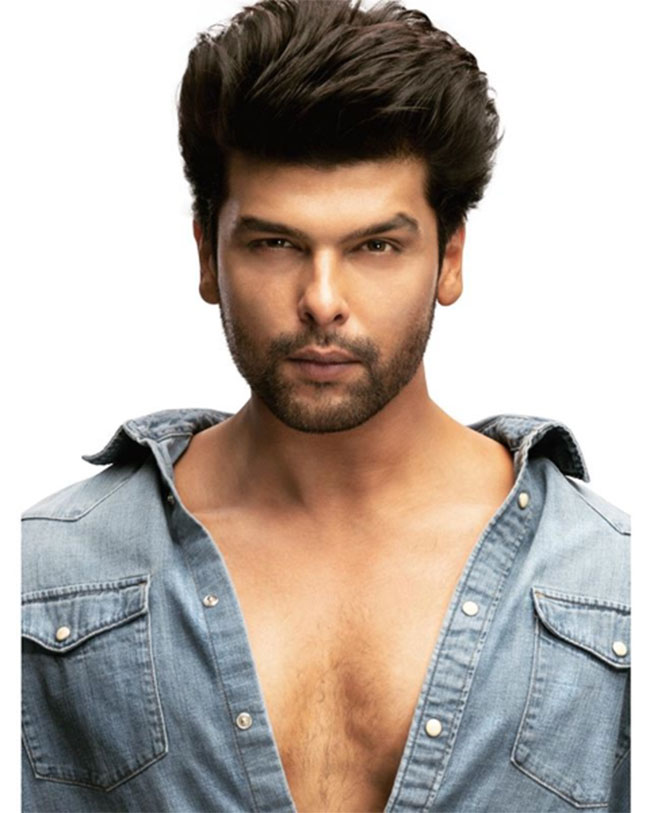 But, Kushal Tandon was shocked after he spotted his name in a gossip piece run by a website. Dismissing the reports, Kushal Tandon described the bond he shared with Sushant as brotherly and clarified that he and Ankita are friends.

“This is a shame journalism like really, I was a friend of both, Sushanth was a brother and @anky1912 a friend, at this time who so ever z team is trying to get my name in this blame game … plz keep me out of this ……. shocking how we live in a world of news,” tweeted Kushal.

The rumours about Ankita Lokhande and Kushal Tandon cropped up sometime in 2017 when she shared photos with the actor on her social media accounts.